Did that cause a shiver to run down your spine? If your imagination is anything like mine, gruesome images of severed hands or feet floating in the air probably exploded in your mind at a title like that.

Take a deep breath.  Have a cup of Joe. 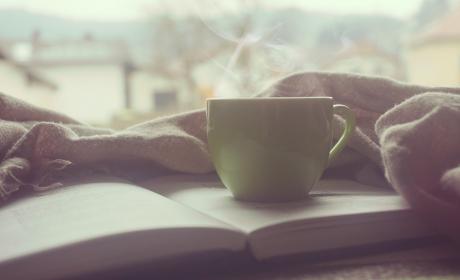 The floating body parts (FBP) I’m talking about are tricky pests that sneak into our creative writing. And recently I’ve been spotting them again in my fellow writers’ works. Don’t despair. Last year, this was one of my major stumbling blocks in my own writing. Just a year ago, I had my manuscripts peppered with FBP’s. One strung after the other.  My beautiful little darlings. I was oblivious to them. I never managed to spot those invaders.  And I didn’t mind them in the least, because I was being creative.

But trust me; some people are not so lenient. I’ve seen editors’ slaughter ’em without remorse. (I’ve had an editor leave a dozen snarky comments on one of my earlier peppered-with-FBP’S-darlings-manuscripts. Ouch.) The hard truth is, we might not mind the little sweethearts, but some people in the publishing world do not find them acceptable.

In the end, we need to be able to spot those pesky FBPs and remove the outrageous ones from our writing. Show no mercy!

Earlier this month, I had my manuscript edited by Linda (If you need an editor extraordinaire, this is the gal!), and am proud to say, I had one. Only one. And a mild one at that! So I let it slide. (Run along my cute little darlin’)

Now, you’re probably anxious to find out what a floating body part is.

To put it plainly, it becomes known as a FBP when you attribute an action to a body part, (Hands, feet, eyes are normally the biggest culprits – at least in my own writing.) instead of to the character. 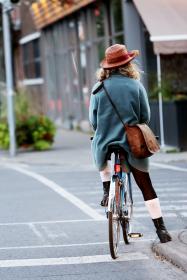 Allow me to give you some examples of the ones I had in my previous manuscripts, and how I fixed them.

He leaned a massive shoulder against the door.

He leaned against the door.

Her hand flew to her mouth

She covered her mouth

Her eyes searched the room

She searched the room

His fist pounded on the door

He pounded on the door

Of course there are trickier ones that are more acceptable. Sometimes you really can’t word them in a different manner. Like “She rolled her eyes” , “Raised her arms” or “Lifted his foot to inspect the sole”.

Am I saying you need to chop every FBP you have? Of course not, but some are just so outrageous, they might be too distracting to your readers. I hope you found this helpful, in the end, it’s still your decision which FBPs you want to keep, and which you’d rather cut.

For an amazing and hilarious example of FBPs, check out this parody by Sarah Tipton!